Welcome to the
Coldec Group. 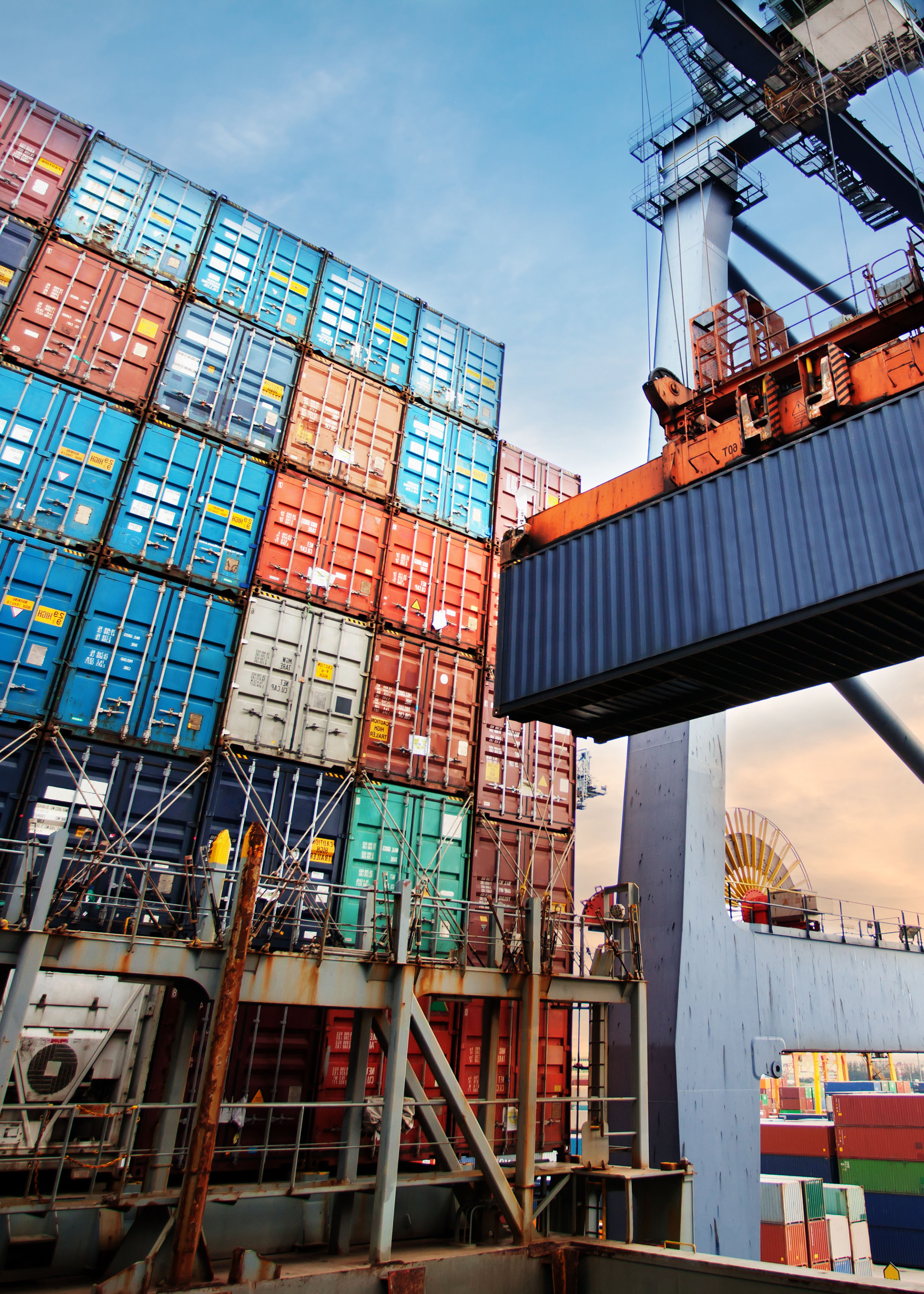 In 1978, Coldec started producing colour flakes for the Dutch market. Initially, flakes were only applied in cast floors, from the mid-80 onwards the market was increased by the possibility of flakes also on walls.

In the years 90 the European market was conquered. Coldec is now active in 56 countries. The application of flakes in wall decoration has been extended from 2005 onwards by the introduction of decorative paint systems in the European market.

Since 2016, decorative paint products are also offered in the Chinese market. Anno 2019, Studio Coldec has its own franchise chain of 200 stores.
Coldec particles is the supplier of particulates, including flakes. Studio Coldec develops and markets decorative paint systems in Belgium and abroad, offline and online.

The various companies are housed in the Coldec Group.

Together with a Chinese partner, Studio Coldec has set up a chain of shops. These shops sell products that have been developed and produced by Studio Coldec.

Decoverf.nl is a online store for paint. Good paint doesn't have to be expensive. We are different then the other ones in the traditional painting industry. Order your paint online!

Check out our
Current Vacancies